September 24th is the 5 year anniversary of the 2010 Flood in the Zumbro River Valley. Zumbro Falls endured the greatest flooding in City history. Approximately 2:00 am on September 24, 2010 the Zumbro River flowed over the 28 foot level of the City dike. The river crested 8 feet above the dike. This wall of water flooded homes and businesses, City buildings, the City park, the US Post Office, also State Highways 63/60 were closed. The City, including downtown residents and businesses, was devastated. The national guard was called in to assist along with other state and federal agencies. ZUMBRO FALLS SURVIVED! Residents relocated, businesses rebuilt, the Hills of Zumbro Falls housing development offered a new beginning to those in need of housing, the Buckman Coulee Diversion Project was initiated and directs water over flow to the east of State Highway 63, green space created areas for new trees and beautiful landscaping projects, a Community Garden and Zumbro River Access have been added. The City of Zumbro Falls, Residents, and Businesses continue to move forward. 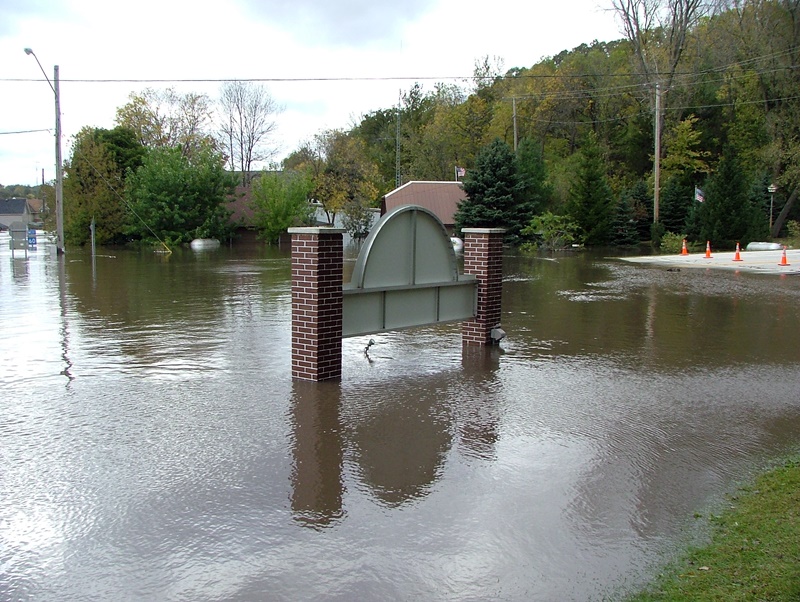 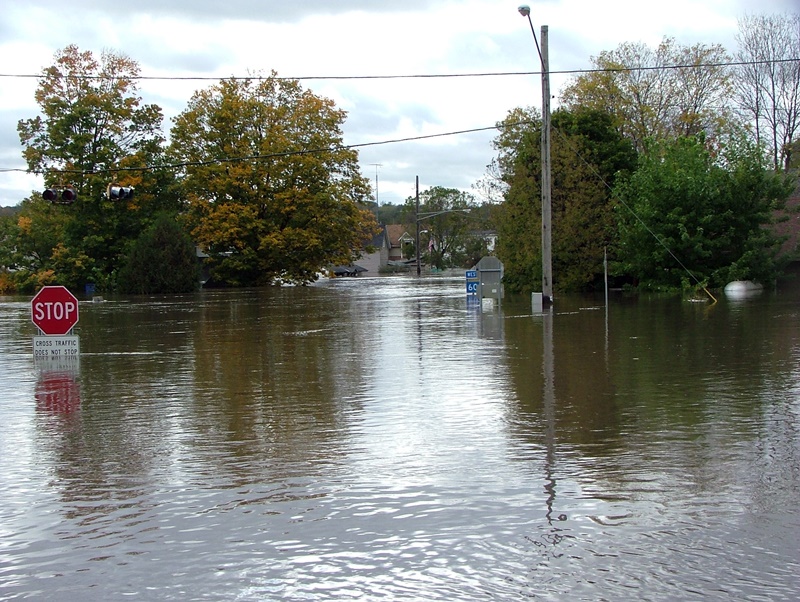 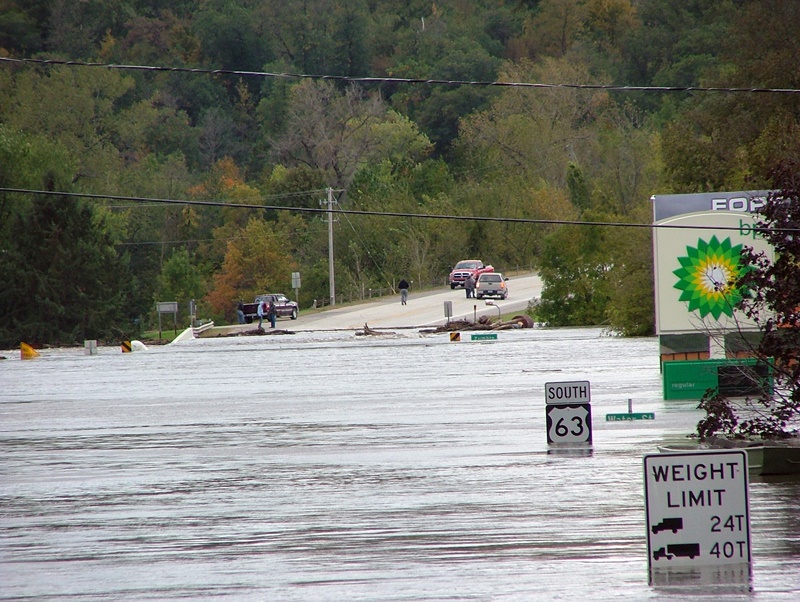 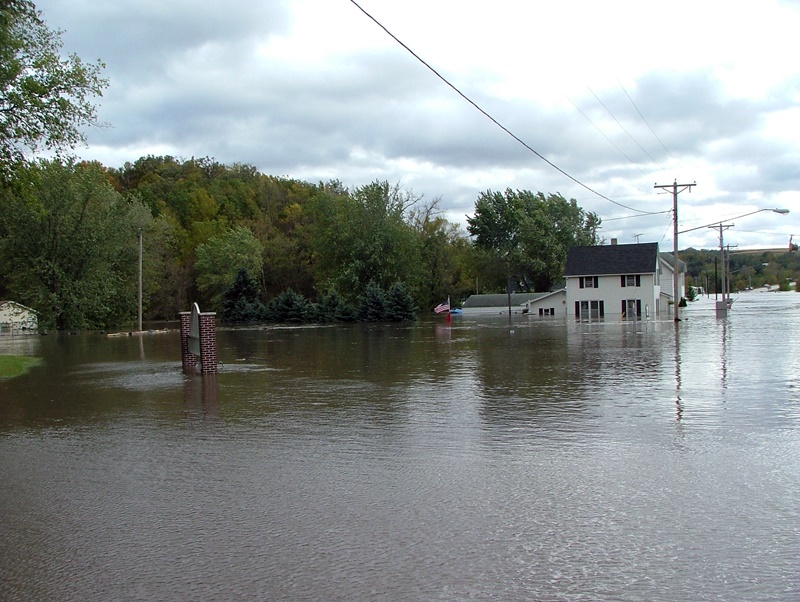 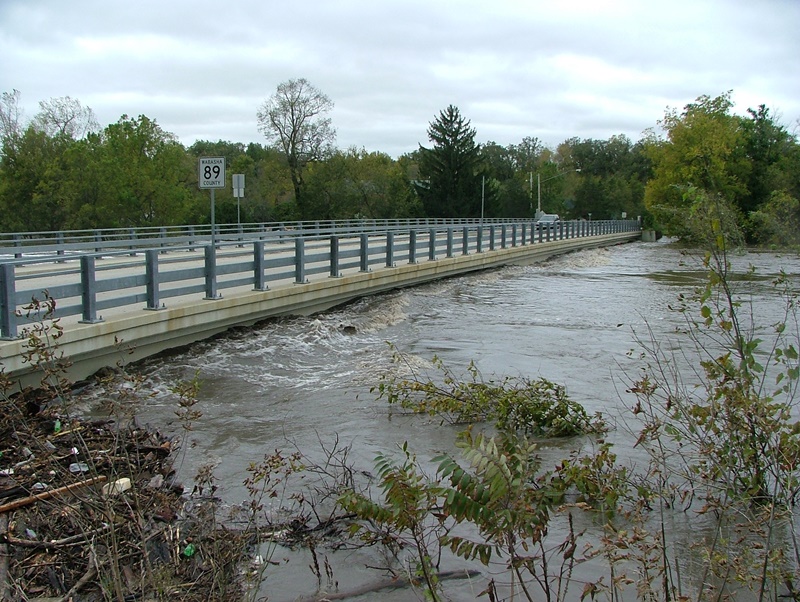 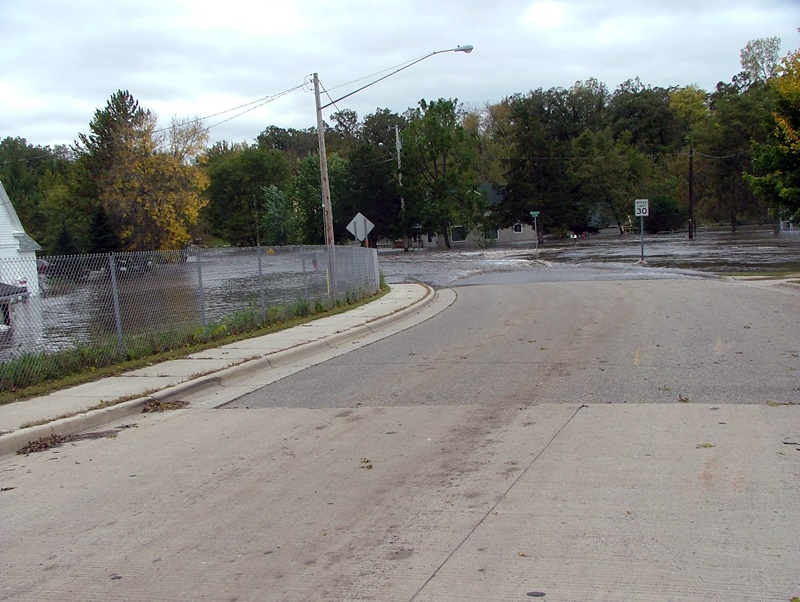 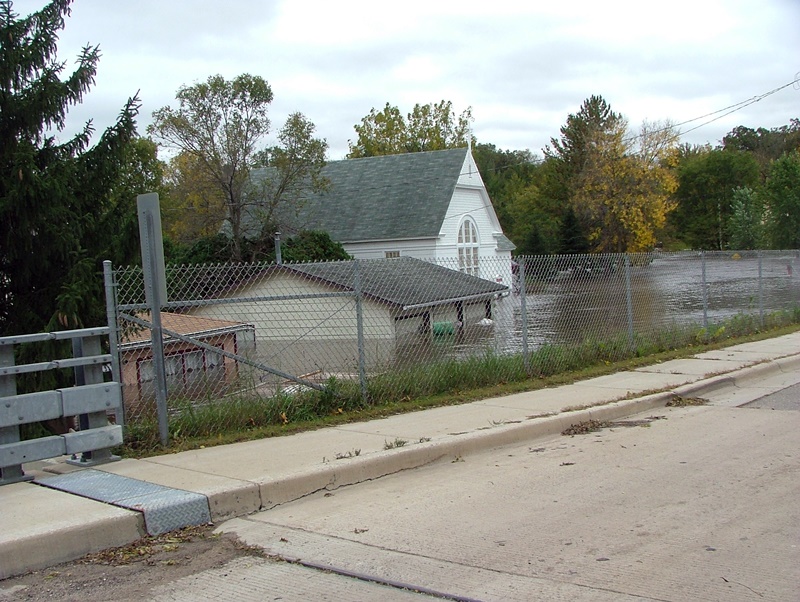 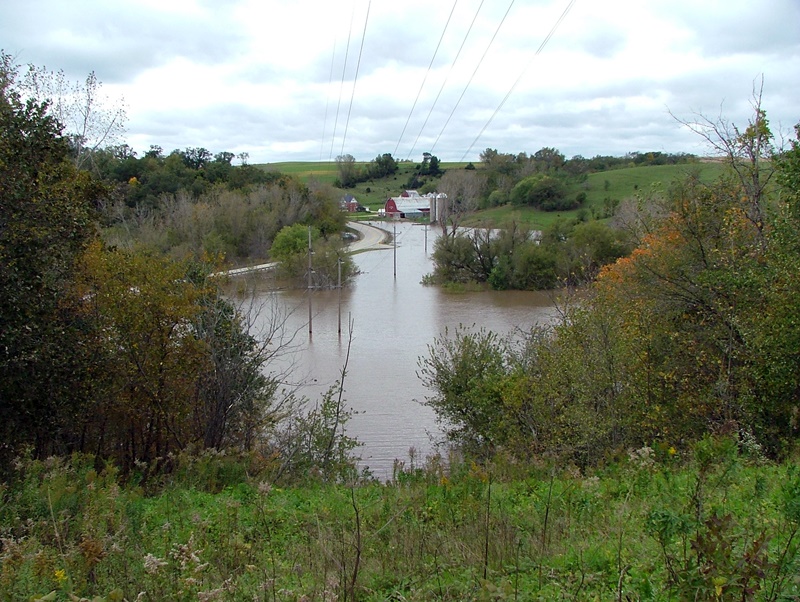 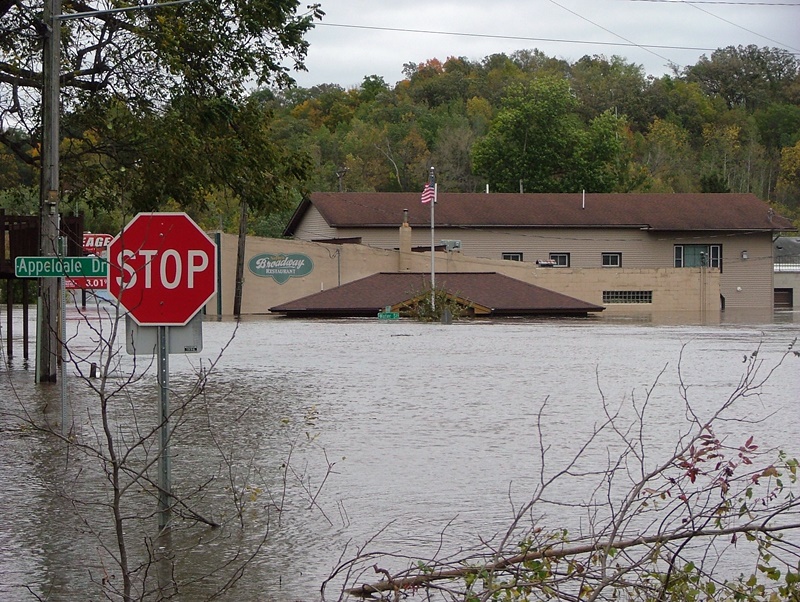 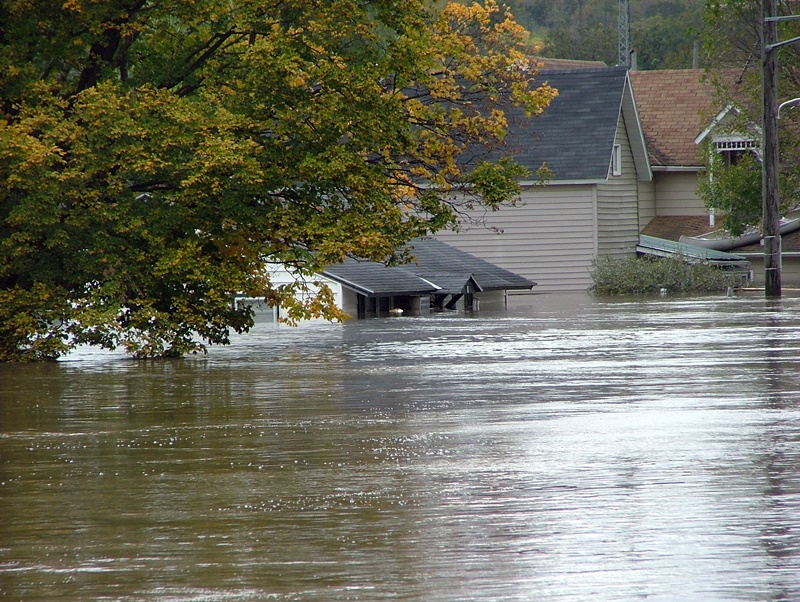 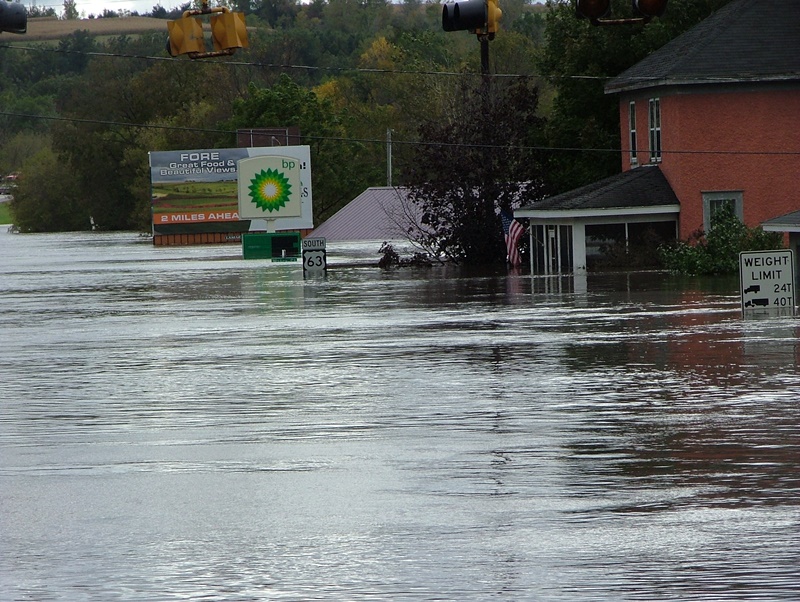 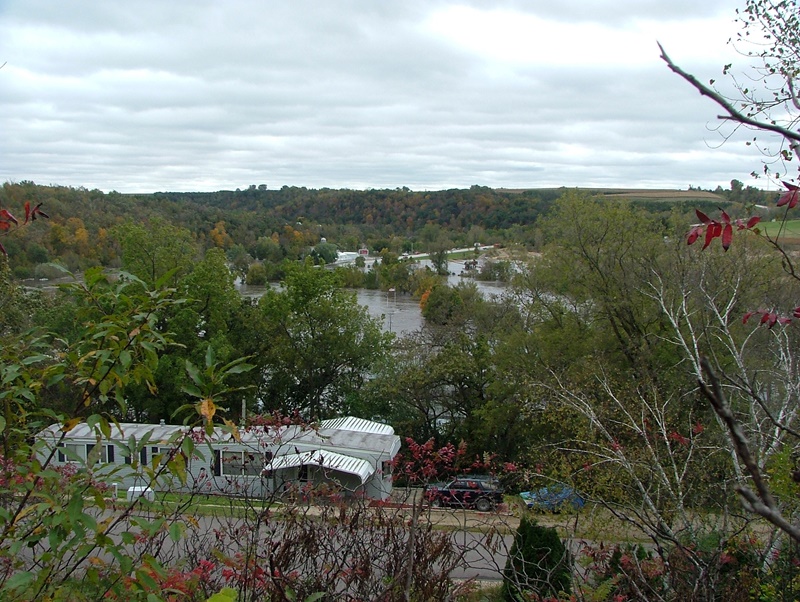