Zumbro Falls says Thank you to everyone that donated masks on April 25th at the Zumbro Falls Fire Hall. The mask drive was a state wide effort to make homemade masks available to those that need them during the Covid19 pandemic. The ZFFD collected 109 masks and received messages, posted on their door, Thanking them for their efforts and service during this unprecedented time. Masks and messages greatly appreciated! 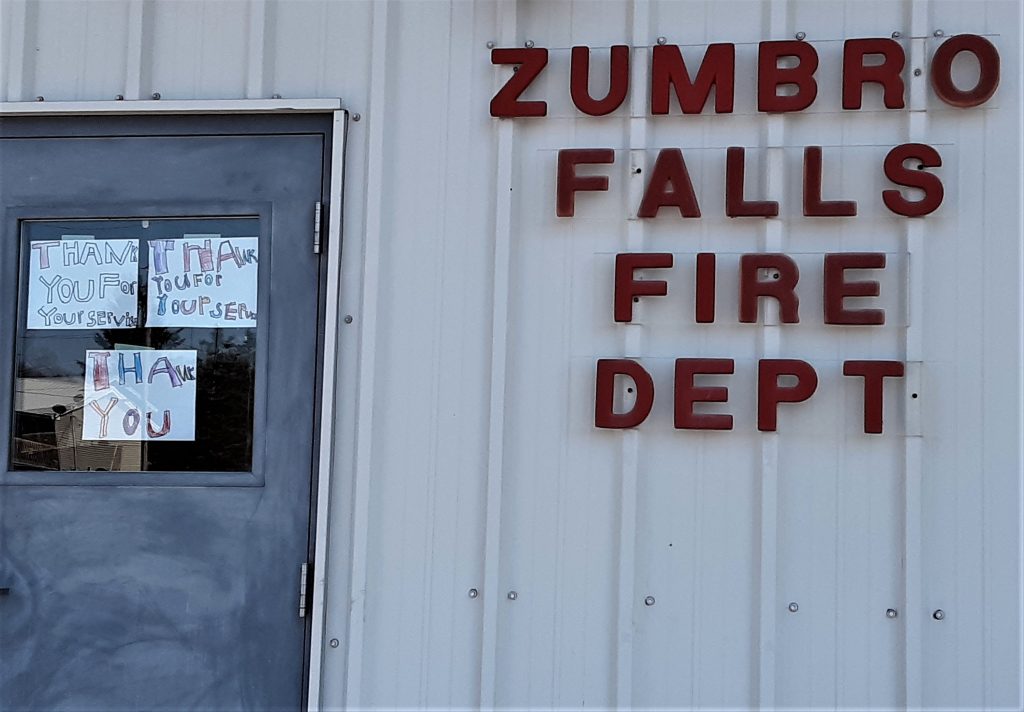 Bridge Restoration continues on County Road 68 in Zumbro Falls. The project began in April and will be completed in July, weather permitting. Planning began in 2014. County Road 68 is closed until project completion. 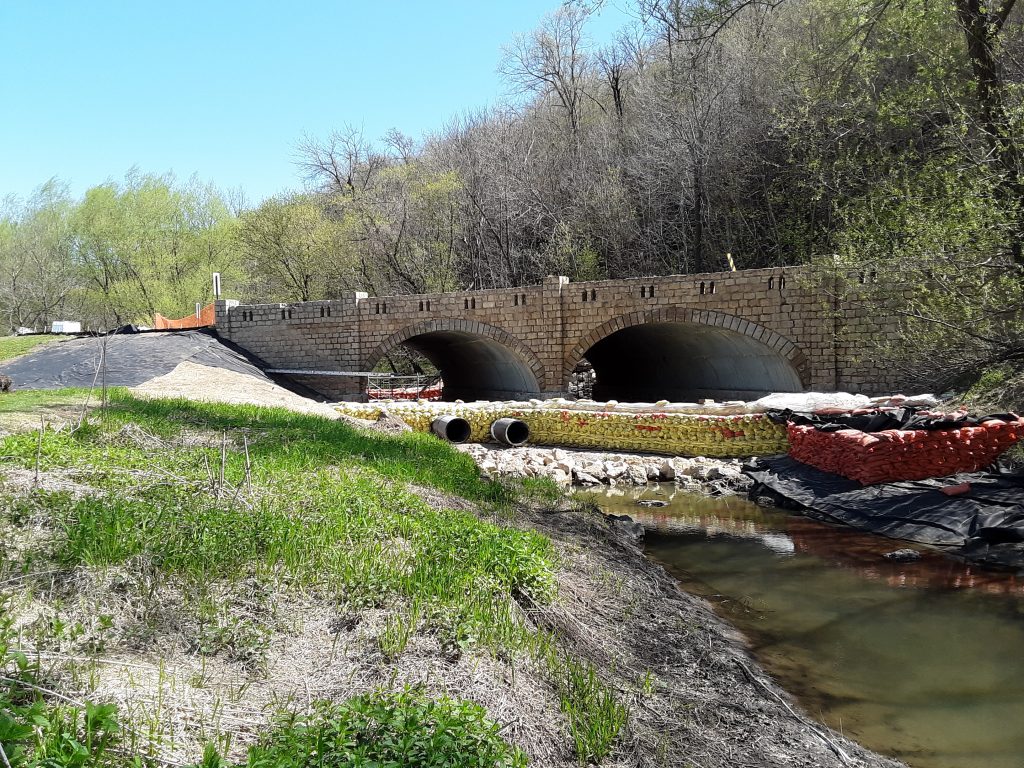 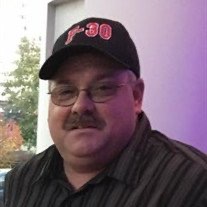 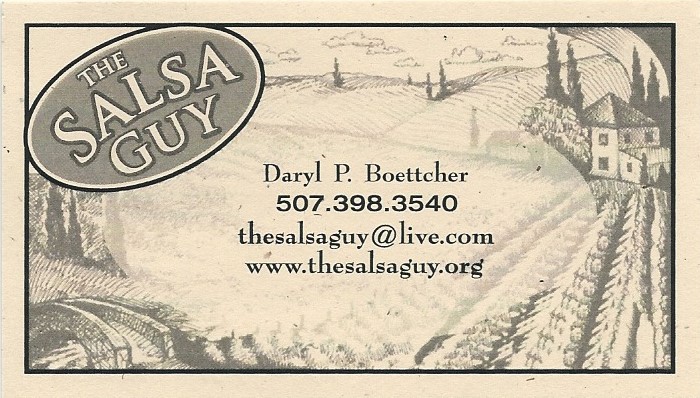 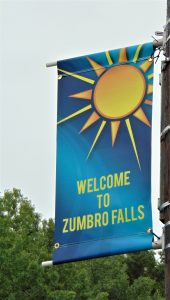 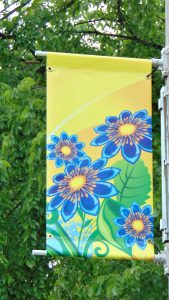 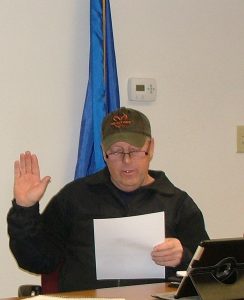 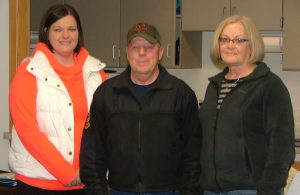 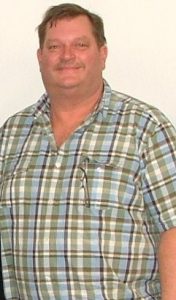 The City of Zumbro Falls marks the 10th anniversary of the city water tower and water distribution project this summer – 2016. The project cost was about $2 million. To learn more visit the ZRV History and News page at Zumbro Falls – Water Tower, Water and Sewer Project 2006.